General election 2017: Corbyn and May clash over ‘trust’

General election 2017: Corbyn and May clash over ‘trust’

These are external links and will open in a new window

Jeremy Corbyn has said the public “cannot trust” Theresa May as the two clashed over plans for a snap election.

The Labour leader told MPs the Tories had “broken promises” on the NHS and the deficit and “starved” schools of money while cutting tax for the rich.

The prime minister said Labour would “bankrupt” the UK and only the Tories could ensure a “strong economy and defence” and make a success of Brexit.

MPs are debating Mrs May’s call for an 8 June election.

Opening the debate, Mrs May said a snap general election was “in our country’s national interest” and said there should be unity, not division, at Westminster over Brexit.

She urged MPs to do the “right and responsible thing” and back an early poll.

Mr Corbyn cited the PM’s previous insistence there would be no general election before 2020, asking: “How can any voter trust what the prime minister says?”

And the SNP’s Angus Robertson attacked her refusal to take part in TV debates, saying her stance was “unsustainable”.

The early poll is expected to secure the support it requires to go ahead following Mrs May’s surprise announcement on Tuesday. The next general election had been expected in 2020, but the Fixed Term Parliaments Act allows for one to be held earlier if two-thirds of MPs back the move.

Speaking at Prime Minister’s Questions, Mr Corbyn said he welcomed the prospect of an election but suggested that Mrs May’s U-turn on the issue and her record in government over the past seven years proved she could not be trusted.

Challenging the prime minister to defend her record by taking part in TV debates – which she has so far refused to do – Mr Corbyn said the Conservatives’ record was one of falling wages, rising debt, increasing child poverty and an NHS that was in a “year-round crisis”.

“Austerity has failed,” he told MPs. “Over the last seven years, the Tories have broken every promise on living standards,, the deficit, debt, the health service and schools funding. Why should anyone believe a word they say over the next seven weeks?”

In response, Mrs May said she was “very proud” of her government’s achievements, including delivering record levels of employment and spending more money on the health service than ever before, telling MPs the country faced a “real choice” on 8 June.

“We will be fighting for every vote. While the right honourable gentleman (Mr Corbyn) would bankrupt our economy, weaken our defences and is simply not fit to lead.”

Earlier, Mrs May, who has repeatedly ruled out an early election since becoming PM in July, told BBC Radio 4′s Today that “no politician wanted to hold an election for the sake of it” and there were risks involved in doing so.

But she insisted that she trusted the British public “and I am asking them to put their trust in me”.

She said she believed, more than ever, that “strong leadership” was required to secure a successful outcome to the two-year process of leaving the EU and taking the UK in a new direction afterwards, both at home and abroad.

“I genuinely came to this decision reluctantly having looked at the circumstances and having looked ahead at the process of negotiation. I want this country to be able to play the strongest hand possible in those negotiations and be in a position to get the best possible deal.

“That is in our long-term interest. That is what this is about.”

The election would not be a re-run of last year’s referendum, she argued, saying there could be no “turning back” on that decision but if she was elected, it would be a vote of confidence in her government’s central goals of gaining “control” of the UK’s borders, laws and money.

She also ruled out taking part in TV debates with Jeremy Corbyn and her other political opponents, saying she believed elections were all about “getting out and about and meeting voters” and, in her words, “knocking on doors”.

The BBC’s assistant political editor Norman Smith said while there were other huge issues such as the future of the NHS, social care and school reforms, Brexit was “bigger than anything else” and the prime minister wanted to portray herself as the “Brexit candidate”.

What issues are important to you in this election? Email haveyoursay@bbc.co.uk with your views.

Please include a contact number if you are willing to speak to a BBC journalist.

Former Conservative Justice Secretary and leading Leave campaigner Michael Gove said Mrs May was a “highly ethical” politician and would only be doing something that she thought was in the national interest, telling the BBC she had “played a blinder” on Brexit so far.

Opposition MPs have accused Mrs May of a blatant U-turn and said she is “running scared” by refusing to take part in at least one TV debate during the campaign, as David Cameron did in 2015.

Senior government sources point to a specific factor that changed the prime minister’s calculation on an early election.

The end of the likely tortuous Article 50 negotiations is a hard deadline set for March 2019.

Under the Fixed Term Parliaments Act, that’s when the Tories would be starting to prepare for a general election the following year, with what one cabinet minister described as certain “political needs”.

In other words, the government would be exposed to hardball from the EU because ministers would be desperate to avoid accepting anything that would be politically unpopular, or hold the Brexit process up, at the start of a crucial election cycle.

Ministers say that’s the central reason for Mrs May’s change of heart because “if there was an election in three years, we’d be up against the clock”.

Shadow chancellor John McDonnell said Labour MPs would support Wednesday’s vote to trigger an election, which was “an opportunity for removing a Tory government and replacing it with a Labour government”.

He said the government had a mandate for Brexit, but not for the “hard” Brexit currently pursued and Labour wanted the government to negotiate with the EU for tariff-free access to the single market.

But the election, he said, was really about the government seeing “the economy is going to turn, we are seeing inflation increasing, wages stagnate and people in heavy debt. They know… they’ll be deeply unpopular”.

Labour’s election manifesto, he added, would set out plans for a pay ratio – to control pay difference from the top to bottom earners in a company. Labour also wanted “the corporations and the rich to pay their share” in fair taxation to afford public services.

A number of Labour MPs, including former home secretary Alan Johnson, have said they will not be contesting the election while backbencher John Woodcock, a long-term critic of Mr Corbyn, said there was still time for him to quit ahead of the poll, “rather than lead Labour to defeat”.

Scotland’s First Minister Nicola Sturgeon said only her party stood in the way of an “increasingly hard line Tory government”.

Campaigning in south-west London, Lib Dem leader Tim Farron appealed to people who opposed an “extreme version of Brexit” to back his party, saying this was the only “plausible route” to prevent a Conservative majority.

UKIP said the election was “highly cynical” but it was “excited” to put forward its vision for Brexit while the Green Party said an alternative approach to austerity and social cuts was needed.

Mrs May’s announcement sparked a surge in applications to register to vote. Some 150,000 applications were made on Tuesday, the biggest total recorded for a single day since the 2016 referendum campaign.

Sign-up to get news from the BBC in your inbox, each weekday morning

What is the most important issue for you in this election? Email haveyoursay@bbc.co.uk with your stories.

Please include a contact number if you are willing to speak to a BBC journalist. You can also contact us in the following ways:

Or use the form below

More on this story

George Osborne to quit as MP for Tatton

Full article George Osborne to quit as MP for Tatton

UK general election campaign under wayParty leaders begin touring the country after MPs back Theresa May’s call for a snap poll on 8 June. 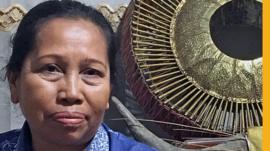 ‘Living at home with my dead father’ 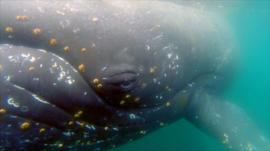 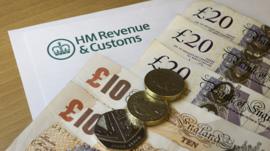 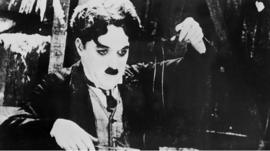 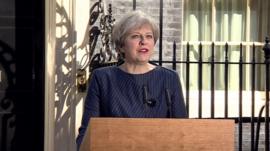 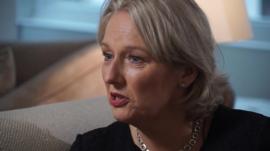 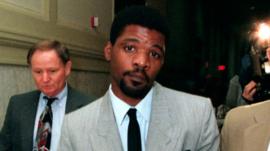 ‘My life on death row is like twilight zone’ 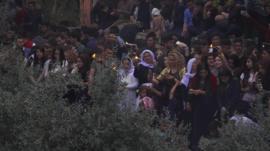 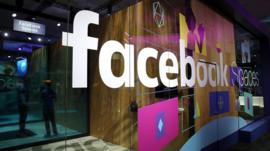 Tip of the Day